Some people claim that instance-blocking weakens the fediverse, and undermines the point of federation.

This is the opposite of the truth.

The point of federation is that it limits the accumulation of power: no single instance can control fedi, because users can always switch instances without leaving fedi.

This is why fedi and fascism are fundamentally opposed -- and why the ability to block fascist/abusive instances is the very heart of federation's power to serve its users. 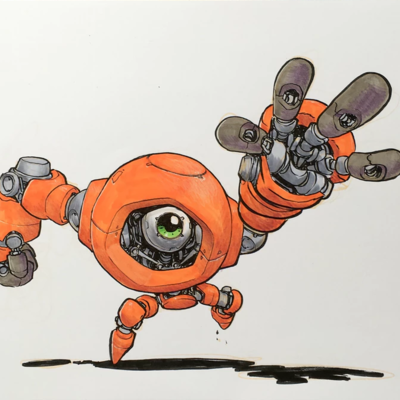 @woozle I think in the context that you are able to roll your own instance and thus be the master of it all, then this is completely true. But for the average user, which Mastodon hopes to invite, this isn't really an option. The idea of abandoning all you've done on a single instance because a group of people you spoke with were blocked, isn't very appealing. That doesn't serve a user as much as it discourages them from even using the platform to begin with.

@Phaserune As I've said elsewhere, yes, I agree, switching instances is not without cost to users.

My point is that the cost of doing so on a federated social network is lower than that of leaving a centralized network like Twitter (i.e. it's possible to stay in touch from another node), which results in less concentration of power within the fedi than in mainstream social.

It's not a panacea, it doesn't make it easy to switch; it just makes it possible to keep in touch after doing so.